How many precious stones do we know apart from diamond, ruby and emerald?
None, one or many more?
But let's start from the beginning. Precious stones are specifically minerals or rocks or various substances used in making jewelries.
The reality is that there are many other stones that accompany jewelries on the market. 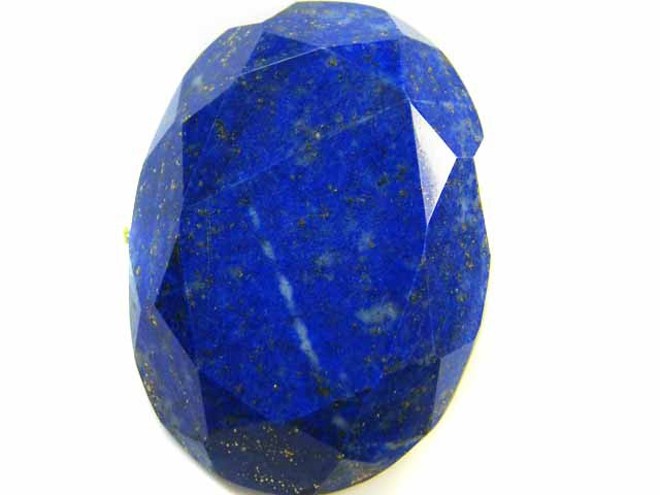 Azurite is a copper mineral with nice and characteristic blue color. It is usually along with others Copper Minerals. Azurite has a glistening gloss and color blue  from which it is easily distinguished as well there are very few minerals with this color. Its crystals are not always equable, they differ from mineral to mineral.

Its name means "seawater" and is attributed to color it has. It is considered one of the most well-known and  popular gemstones.The aquamarine has shades from blue to aquamarine. Interesting fact is that, in old traditions, the aquamarine is considered to give insight, courage and happiness to the one who wears that while in Middle Ages was believed to reduce the effects of poisoning. It is also considered the lucky stone of the seamen! 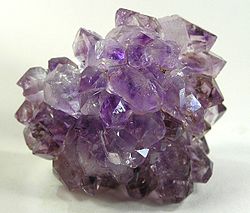 Amethyst is a violet (violet-colored or purple) variant mineral quartz. Its name derives from Greek language and means “not drunk” as in ancient years was believed that the gem protected the owner from drunkenness. Ancient Greeks and Romans brought jewelries with amethyst andthey drank amethyst-decorated vessels, believing they would not be drunk. The amethyst is found in all shades of light, light pink, violet to dark purple in the color of black grapes. There may also be secondary red and / or blue shoots. 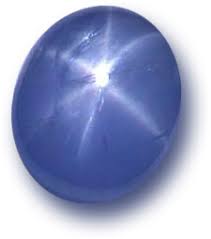 Another gemstone, better known than the previous ones. It is the second hardest mineral after diamond. Its color varies according to the angle at which it is observed and that is due to the presence of small amounts of iron and titanium. Its color usually fluctuate from light to dark blue and sometimes violet. However, known as sapphires ,there are some other varieties of corundum in brown, green, gray, orange, yellow and colorless.

The pearl is a hard material that is produced by the soft  live mollusc tissue with shell. When a grain of sand or some parasite, enters the shell of an oyster, then the oyster is annoyed. The shell, unable to expel the "intruder", produces a smooth hard crystalline essence wrinkles around it to protect itself. As long as the attacker stays there, the shell continues to produce layers of this substance, until after some years has been trapped in a smooth and shiny pearl. The ideal pearl is round and soft, although it may have and other shapes. 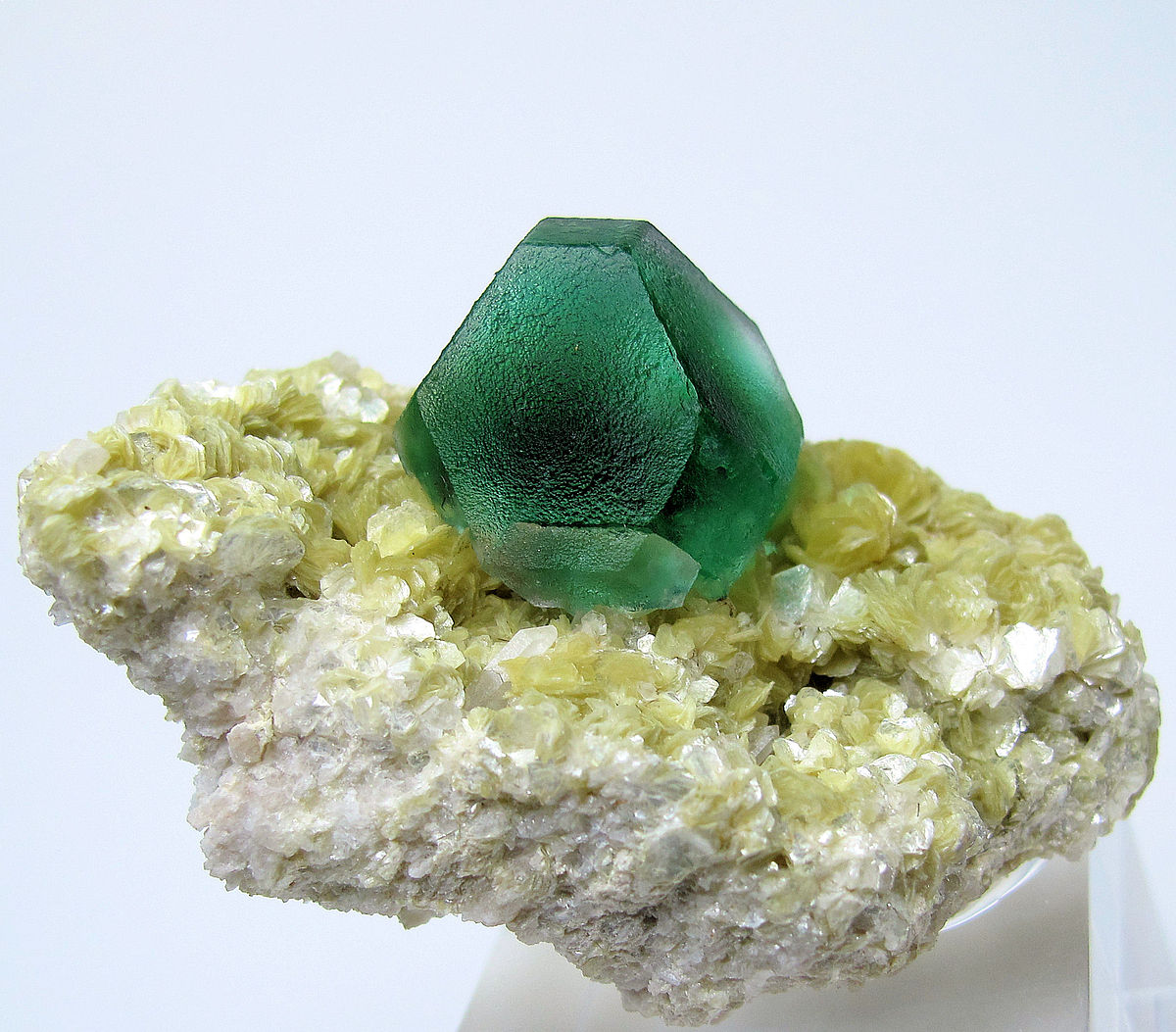 Fluorite or silversmith is mineral and owes its name to the component of fluoride. It displays a variety of colors, often in zones. Typical fluorescent colors are blue, as well as fluoresce in  yellow, green, red, white and purple. Its great color variation results to be one of the most sought after by mineral collectors, because of its varietal color and the appearance of zigzag coloration is used as a semi-precious stone despite its low hardness. It answers in many places of our planet. 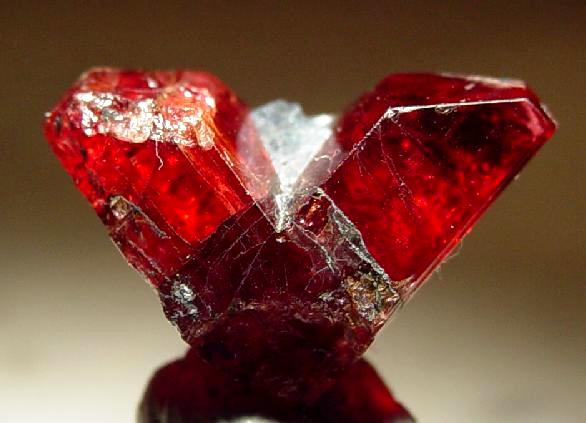 Its name derives from  Greek word “rodo” (rose) due to  its  pink color. Because of its relatively high hardness, the transparency and the beautiful shades of red that present has often been used in jewelry. Its transparent large crystals are also collected from mineral collectors. 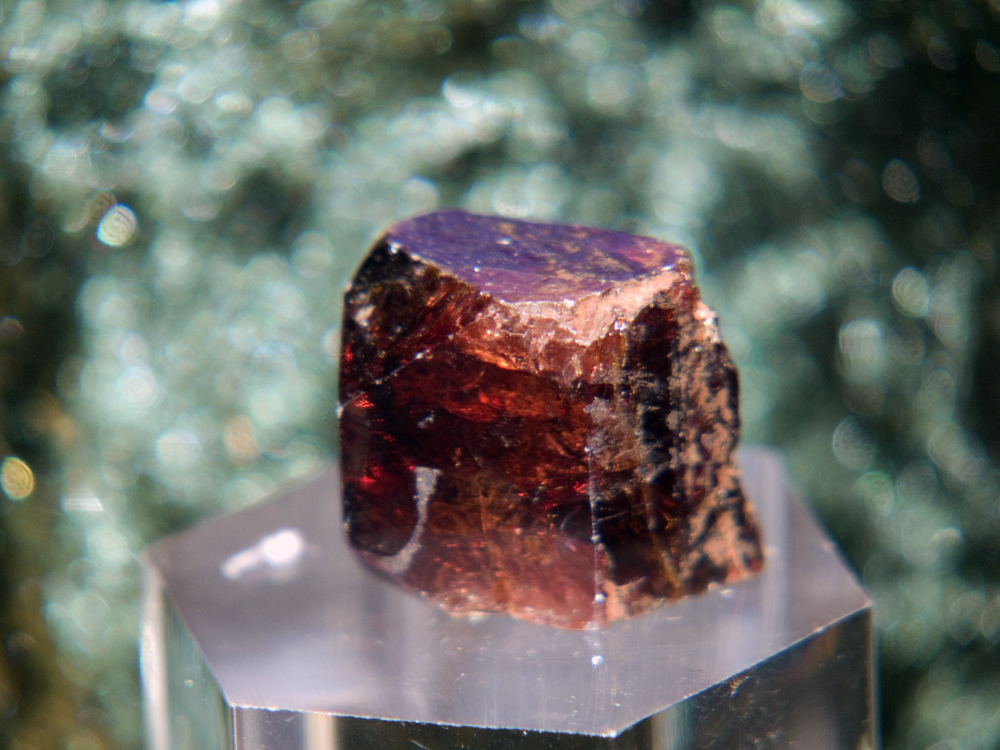 Its name derives from the Arabic word “zirgun” that means golden color. Although it is very widespread, as a companion to widely responding rocks, well-formed crystals are rare.  Its colorless variant looks very much like the diamond, which is often confused. It can be distinguished only from its hardness.